"With you every step of the way" 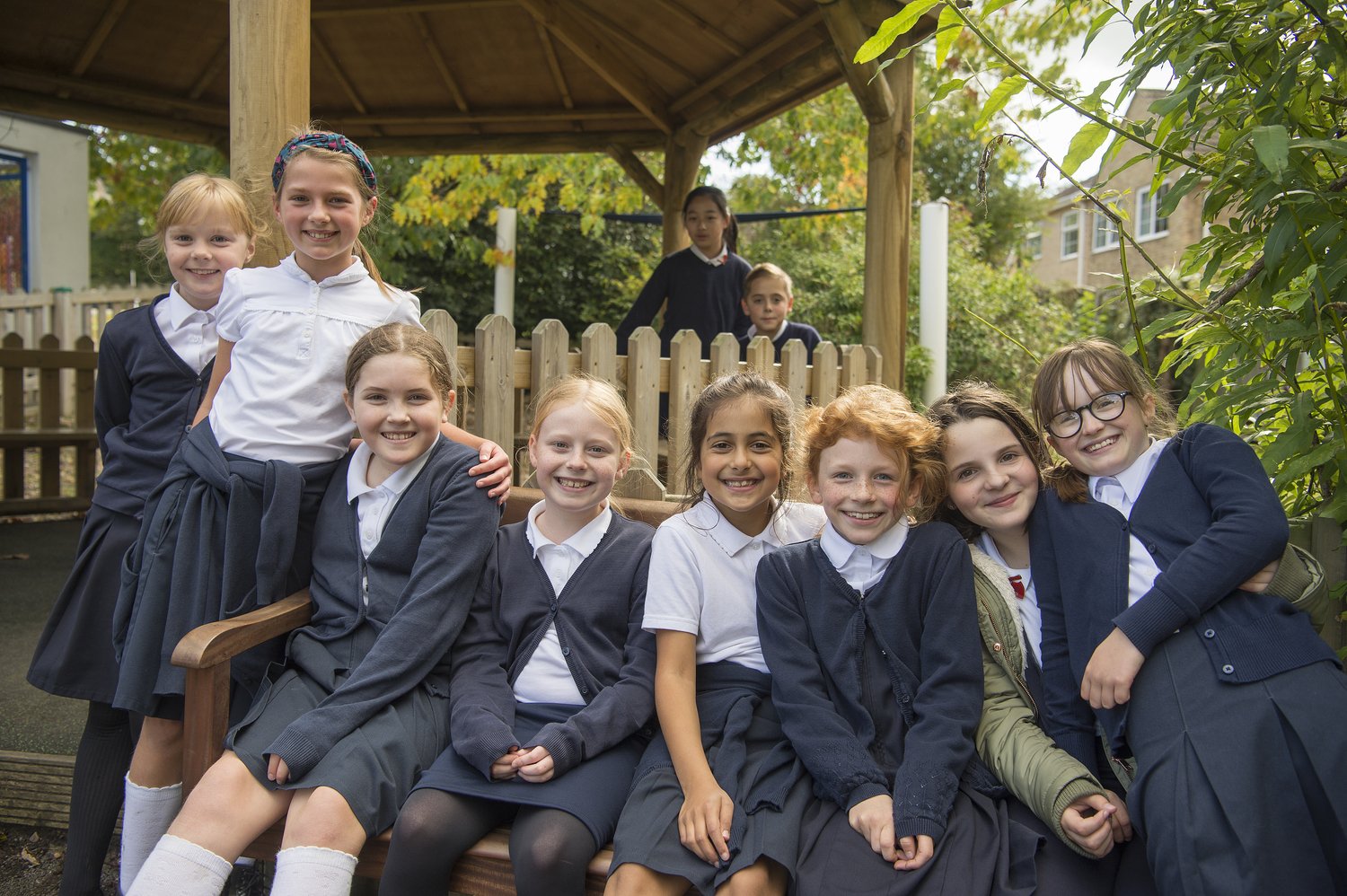 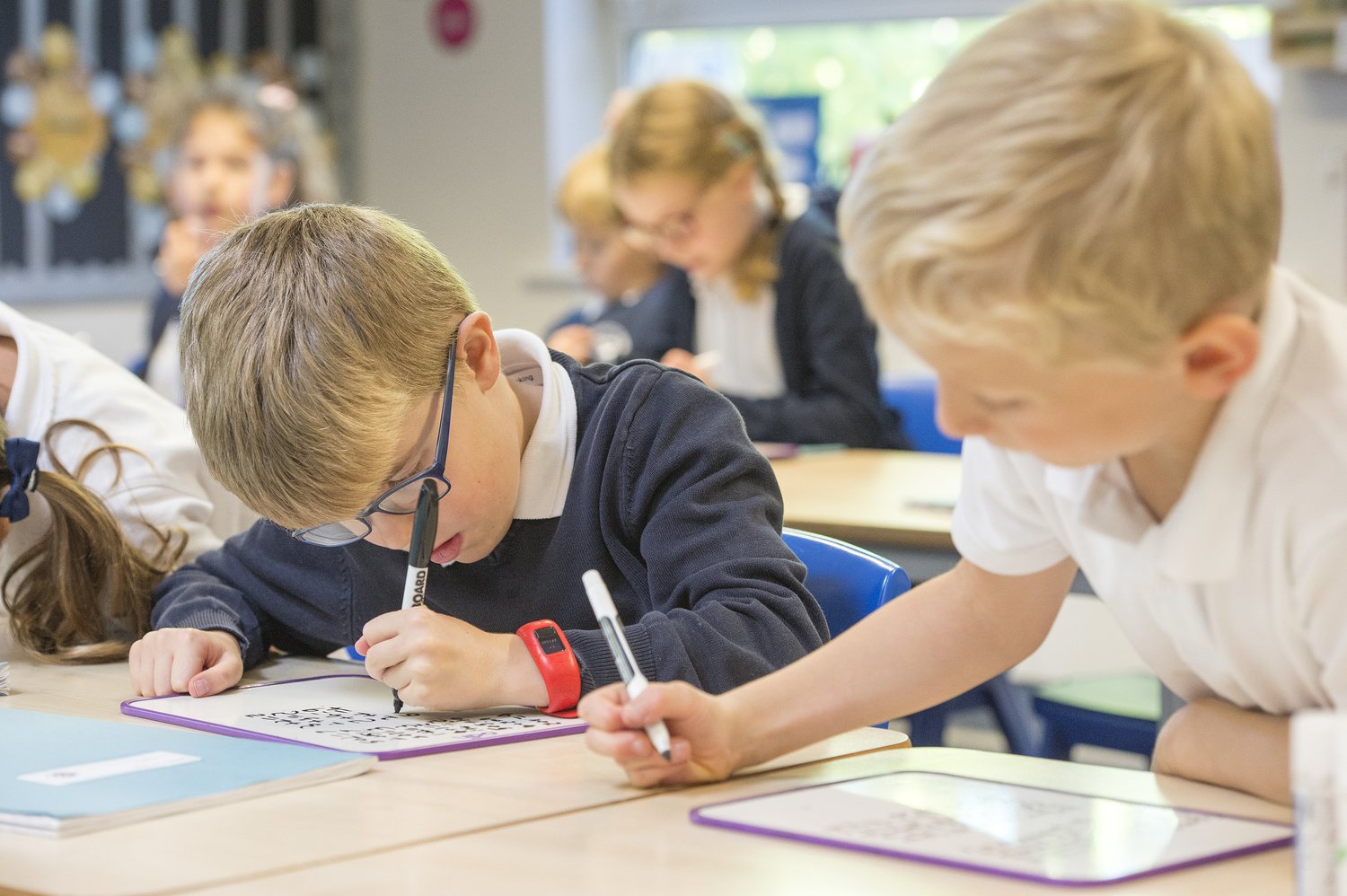 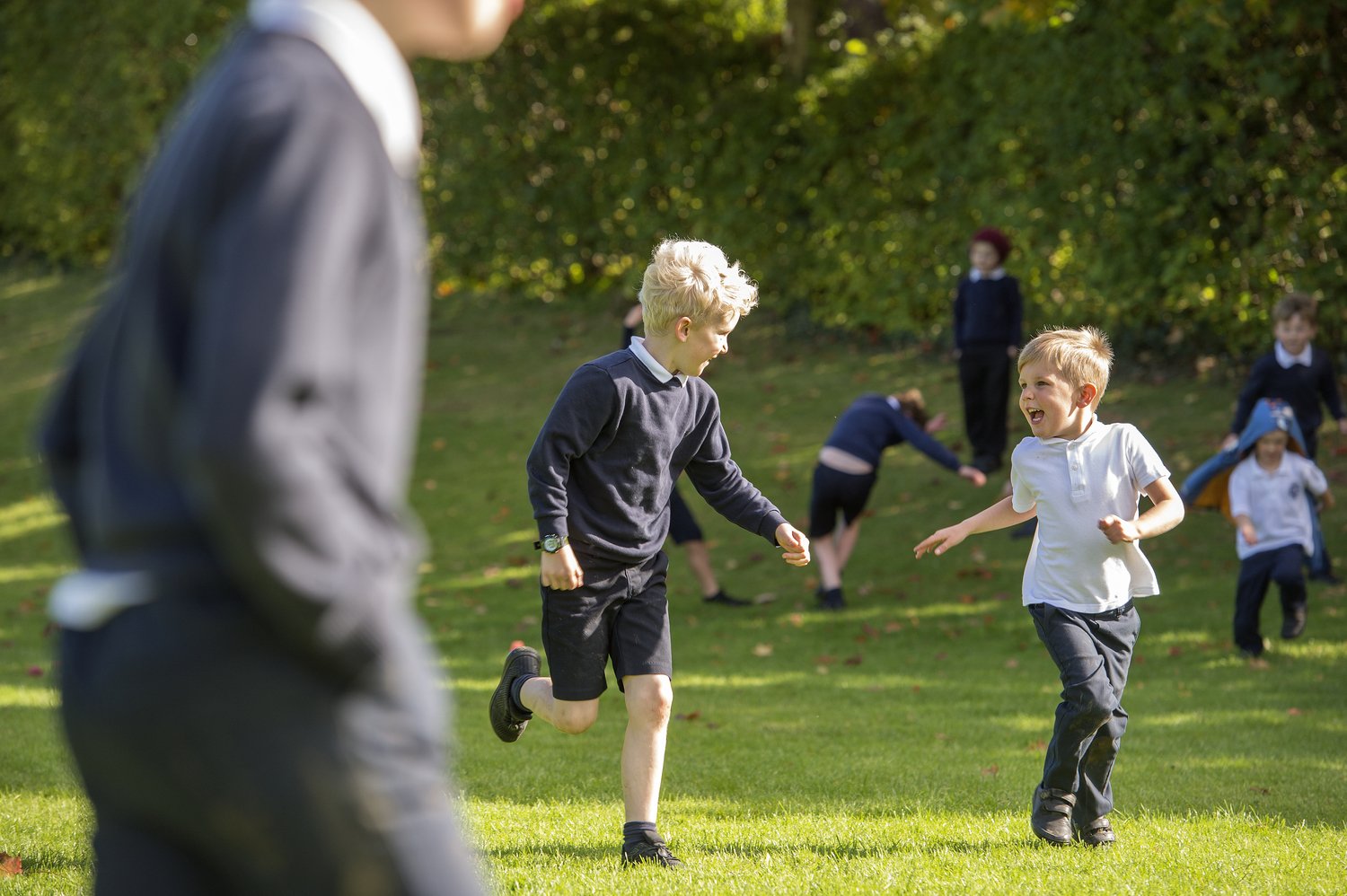 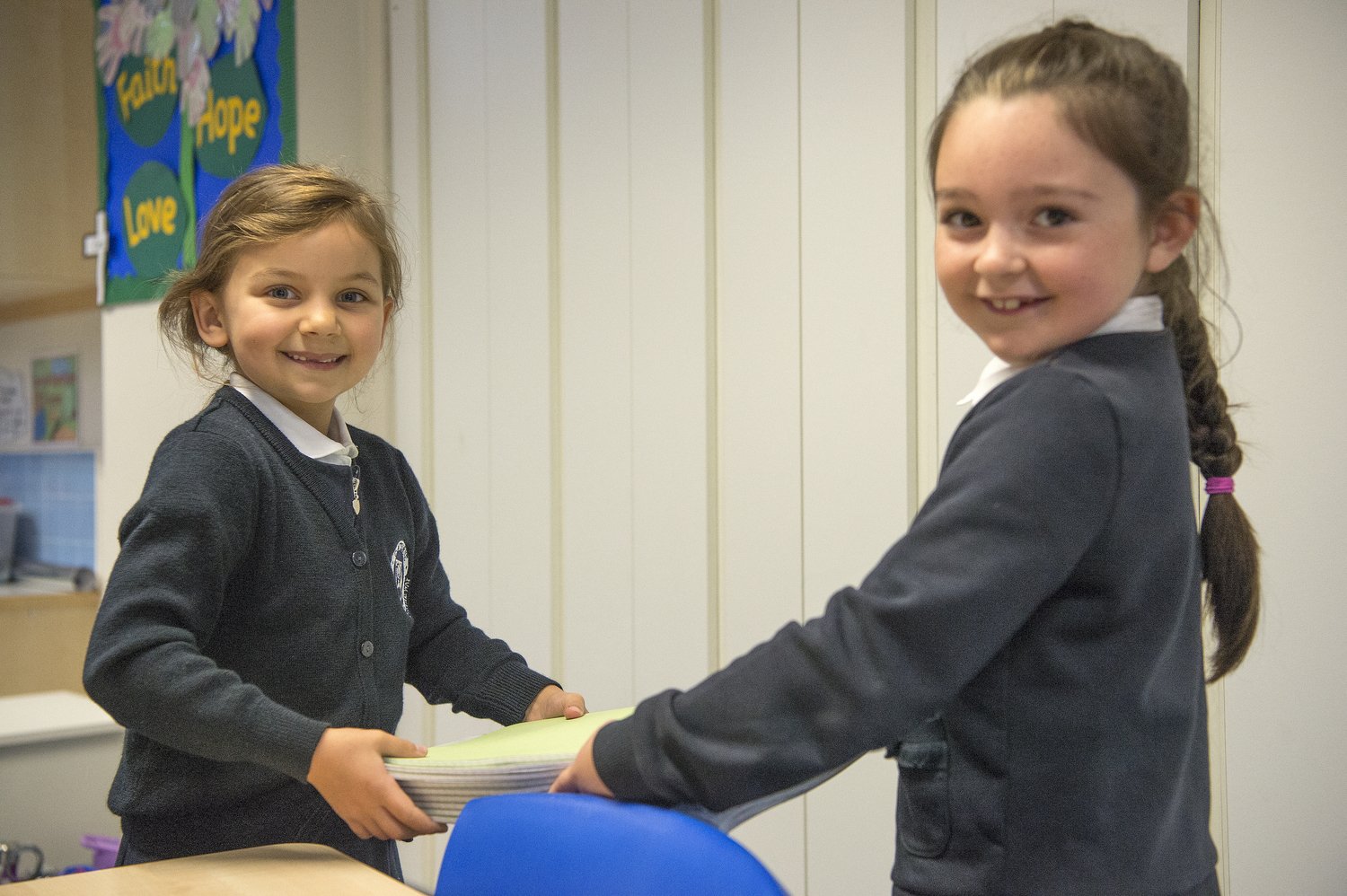 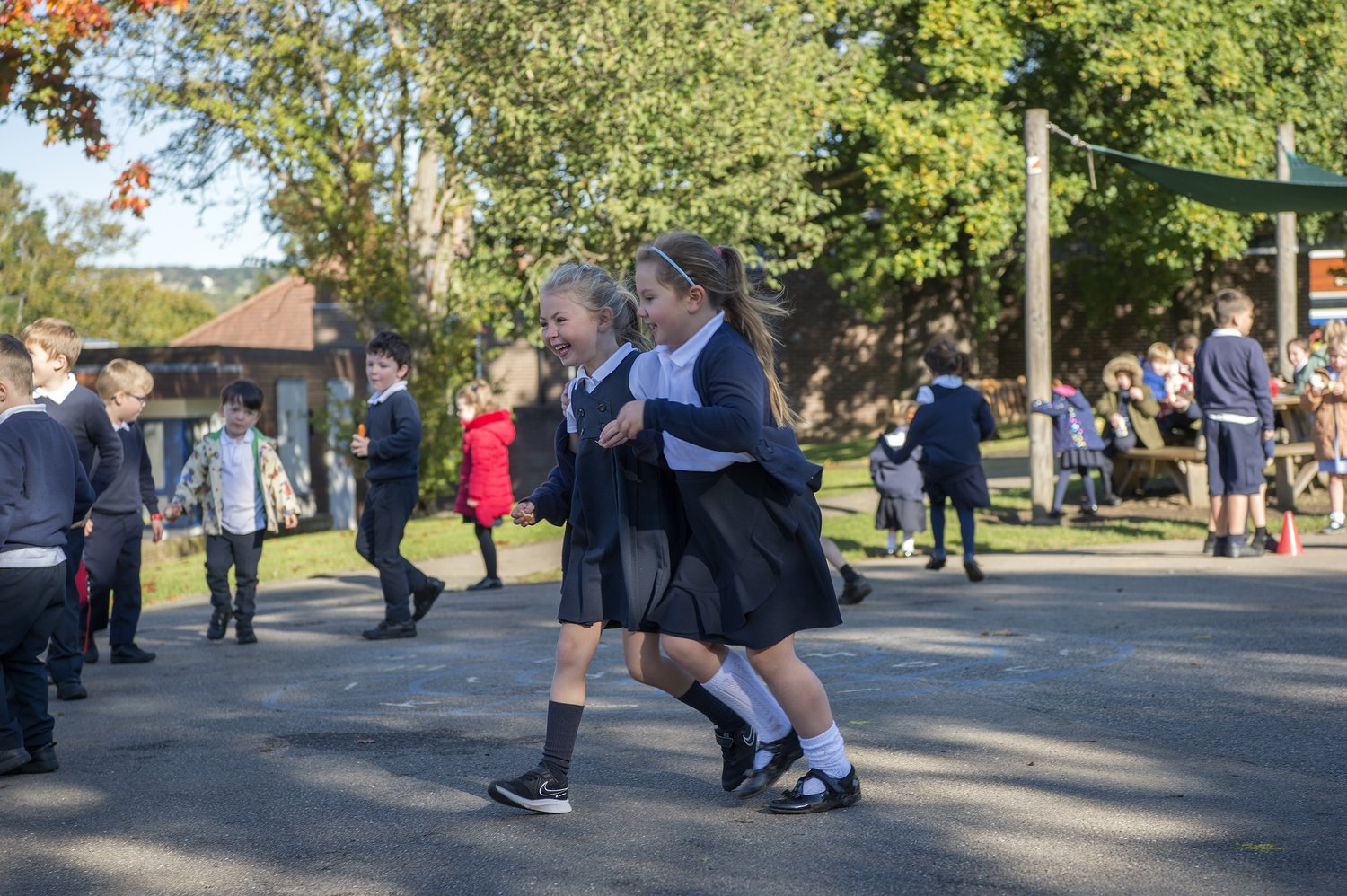 Making observations about where things are e.g. within school or local area

Being able to use appropriate geographical vocabulary.

Expressing their own views.

Being able to ask/initiate geographical questions.

Using letter/ number coordinates to locate features on a map.

Investigating places and themes at more than one scale.

Beginning to use primary and secondary sources for evidence in their investigations.

Beginning to use 4 figure coordinates to locate features on a map.

Beginning to use 6 figure grid refs, use latitude and longitude on atlas maps.

We use necessary cookies to make our site work. We'd also like to set optional analytics cookies to help us improve it. We won't set optional cookies unless you enable them. Using this tool will set a cookie on your device to remember your preferences.

Necessary cookies enable core functionality such as security, network management, and accessibility. You may disable these by changing your browser settings, but this may affect how the website functions.